Homepage > Dr Rick Webber Has Been Doing WHAT?

Dr Rick Webber Has Been Doing WHAT?

Soap Stars Are Just As Wacky As Everyone Else! 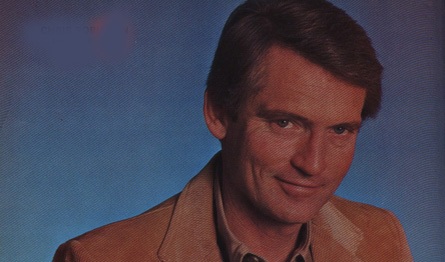 If you were like me and watched General Hospital religiously during the Luke and Laura days, you also remember the hunky Dr. Rick Webber.   You might be tempted to think the handsome actor was living a dignified life of elegance some where in the suburbs of Los Angeles.  I have a feeling this might just surprise you.  Check out how Christopher Robinson (Dr. Webber) has spent the past 20 years or so before his return to General Hospital this year.

According to ABCNEWS "A documentary burning up the Internet, "Bankrupt By Beanies," shows how the Robinson family of Los Angeles was swept up in the Beanie craze, shelling out as much as $100,000 on the tiny toys in the hopes that their collection would one day become valuable enough to put five kids through college."  I may have a saved a "Beanie Baby" or two from a McDonald's meal here and there for my kids...but thinking of them as a college investment plan?  Really?

Just goes to show you, soap stars are just like us!  Some are better with money than others.  It could be worse, at least the "Beanie Babies" are cute :)